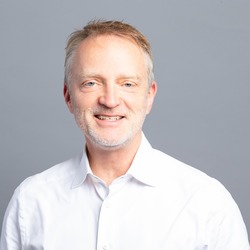 Christian Frauen’s career looks back on over 25 years of professional experience in the software industry. In his function as manager, he was active at boutique companies in consulting as well as at global companies, including Hewlett Packard. He is responsible for the DACH region of Workiva as VP and Country Manager. It is his goal to establish Workiva’s Saas and Cloud platform as the market leader for financial, non-financial and legal media coverage in German-speaking countries. ESG and the possibility of integrated reports with the help of the Workiva platform is an important driver towards the achievement of this objective.

Represented in the following tracks at the Accounting Summit:

Christian Frauen and many more register for the Accounting Summit now!